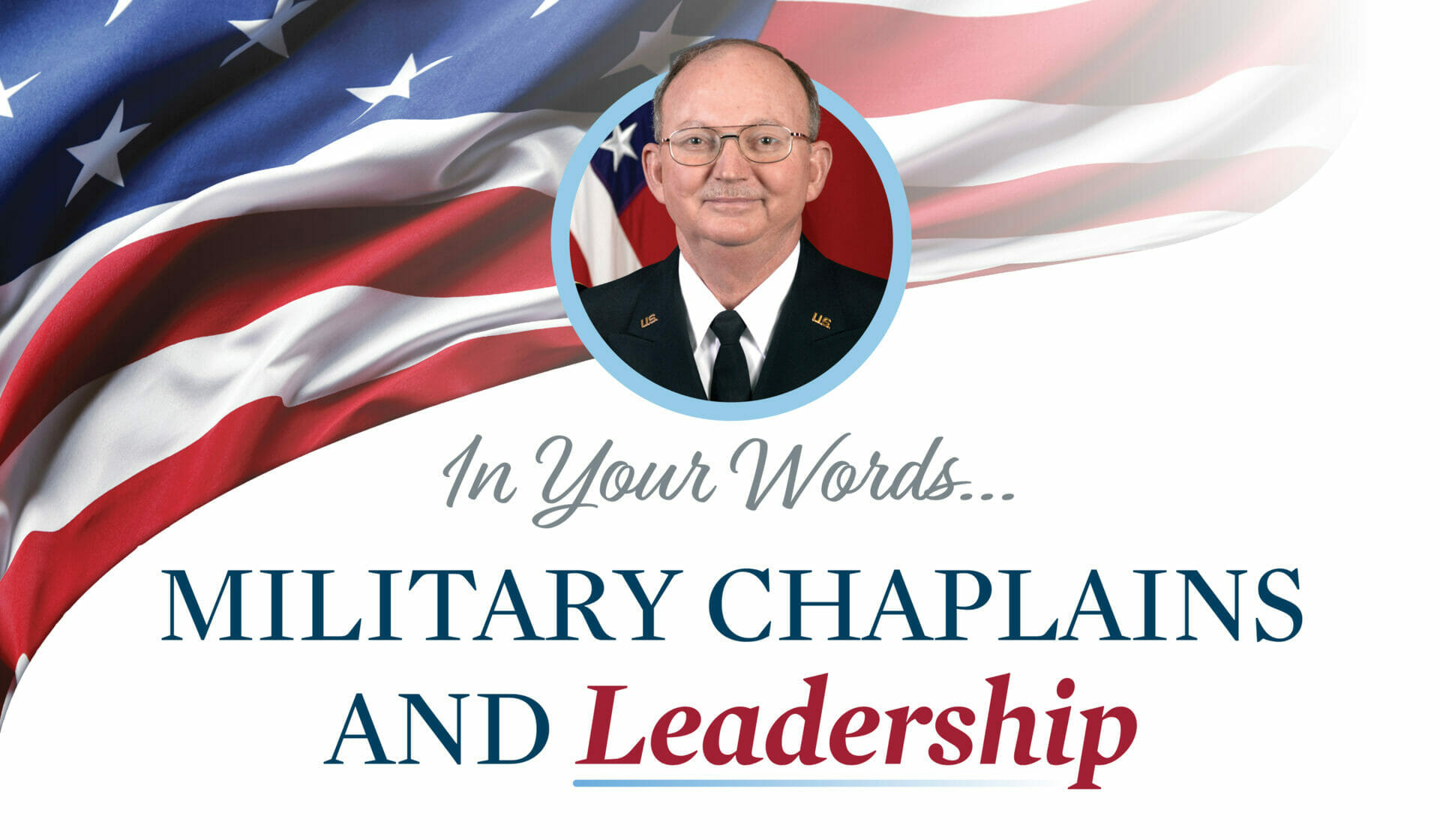 The classic U.S. Army definition of military leadership in the 1970s – which I think is the best definition I’ve seen – is that it is “the art of influencing and directing people in such a way as to obtain their willing and loyal cooperation in order to accomplish the mission.” The image most often bought to mind is someone senior in rank ordering a subordinate to “do something” – attack an enemy position or march mindlessly in the rain – to use two complete extremes of possibilities. The words I’ve bolded above say something completely different: art, influencing, willing, and cooperation. These characteristics are critical as chaplains are the only group of officers who do not exercise the privilege of command. Their authority comes from the expertise they bring to their commander in their knowledge of religions, cultural mores, and the pulse they have on the morale and spirit of the members of the unit they serve. 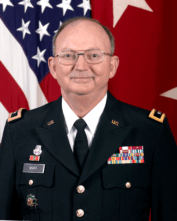 In a very real way, chaplains truly exercise the “art” of leadership. My experience as the executive director of the Military Chaplains Association in reviewing the resumes of chaplains who have been selected as Distinguished Chaplains for each component for each of the armed services – Army, Marines, Navy, Air Force, Space Force, and Coast Guard – articulate a very different model of leadership than ordering a subordinate to “do something.”

What I have seen are men and women, active duty, reserve, and national guard, Christian, Jewish, Hindu, and Buddhist – who have been selected for being religious and spiritual leaders who do far more than lead a worship service once or twice a week. They deploy to countries around the world with their units providing counsel and moral and religious support to those they serve with (or finding someone of their faith tradition if the chaplain cannot meet the request). They are also charged with guiding unit leadership about the religious and cultural background of the countries in which they will be stationed, becoming the subject matter experts in areas not normally addressed by commanders in military circles. As chaplains, they also serve wherever needed. They may be called to be hospital chaplains – providing not only support to patients and families but also to medical and nursing staff – and often earn advanced degrees in family dynamics, psychology, and medical ethics. In those situations, they will provide leadership in chairing clinical medical ethics committees and institutional review boards and sometimes providing clinical ethics consults at the bedside.

While these settings demonstrate chaplains taking the lead with their units and their commanders in more common settings that come to mind, chaplains also provide moral, religious, and spiritual leadership when they are not deployed with their units away from home. This dynamic is most often seen with the reserve and national guard chaplains who remain behind at their home reserve center or national guard armory. In these settings, they will often be put on an active-duty order and keep in close contact with the chaplain who is forward-deployed to stay informed of what is happening with the unit. They provide moral, religious, and spiritual support to the families. In the worst-case scenario, chaplains work with the family if their loved one is killed overseas.

Drawing on my own experience as a line officer of almost 40 years – serving as a commander at the company, battalion, brigade, and division level – has allowed me to see the significant difference in leadership decision making that chaplains have in comparison to their counterparts on a commander’s staff, such as the Inspector General (IG) and the Judge Advocate General (JAG). IGs will primarily make their assessment of a situation based on military policies and regulations, while JAGs will make their assessment on military law. Chaplains are the staff professionals who can speak up with their assessment being grounded in a unit’s will, spirit, and morale.

Having commanded the Army Reserve unit and military post in New Jersey, which conducted immediate disaster relief after Hurricane Sandy, having the input of the subordinate unit chaplains provided a view that no other staff professional could provide. The subordinate unit chaplains would report the sense of a unit’s ability to “keep going” in working through relief efforts and the sense of how families who had been displaced and provided temporary housing were coping with the aftermath of the storm. These individuals often reported items needed by families which no one else had registered on their reports.

In summation, while chaplains do not provide traditional military “command and control” leadership, the type of leadership they do provide, to borrow a line from one brand of credit card, is priceless.