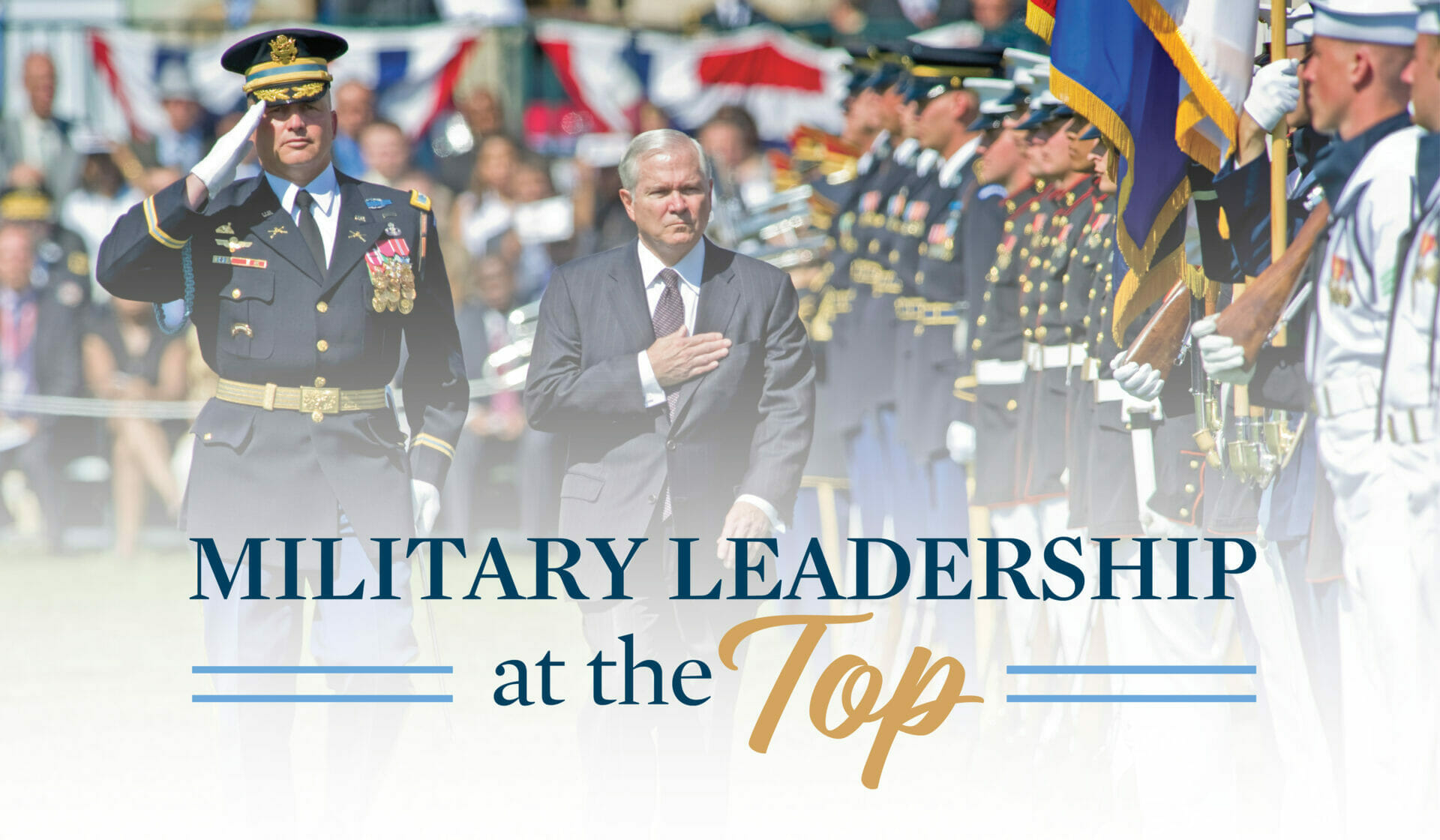 Only 28 individuals, two of them members of Omicron Delta Kappa, have served as the U.S. Secretary of Defense. The position itself dates back to 1947. It was established in the years after World War II when President Harry S. Truman appointed James Forrestal as the first Secretary of Defense. By law, the Secretary of Defense is also a member of the National Security Council. This high-ranking member of the presidential cabinet has the position of command and authority over the military and is only out-ranked the president as commander-in-chief. In terms of the chain of command, for both administrative and operational purposes, all of the branches of the military are administered under the Secretary and the Department of Defense. Robert M. Gates (William & Mary, 2015) started his career as a military intelligence officer and analyst in the U.S. Air Force; however, he was soon recruited by the Central Intelligence Agency (CIA). President George H. W. Bush (Harding University, 1997) appointed Gates to head the CIA. After the conclusion of his work in that role, Gates was president of Texas A&M University. He returned to government service in 2006 when President George W. Bush nominated him for the position of Secretary of Defense. Gates, the 22nd Secretary of Defense, was retained in the position by President Barack H. Obama and served until 2011. At the time of his retirement from government service, President Obama presented him with the Presidential Medal of Freedom, the country’s highest civilian honor. Currently, Gates is the chancellor of William & Mary. He will be honored in late 2022 by Omicron Delta Kappa with the Society’s highest individual honor – the Laurel Crowned Circle Award. 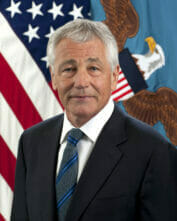 Charles T. Hagel (University of Nebraska – Omaha, 2009) was nominated to be the 24th Secretary of Defense by President Obama. He voluntarily joined the Army in 1967 and earned two Purple Hearts during his service in the Vietnam War. After a successful career in business, Hagel ran and won election as the U.S. Senator from Nebraska. He served in Congress from 1996-2008. Hagel was the Secretary of Defense from 2013-15. Previously, Hagel was a professor at Georgetown University’s Edmund A. Walsh School of Foreign Service and a member of Obama’s President’s Intelligence Advisory Board. He is a recipient of the Horatio Alger Award honoring distinguished Americans. Hagel too has a connection to William & Mary. He is a 2007 recipient of an honorary degree of public service from the school. The University of Maryland, College Park’s Center for American Politics and Citizenship presented him with the 2008 Millard Tydings (University of Maryland, College Park, 1928) Award for Courage and Leadership in American Politics.